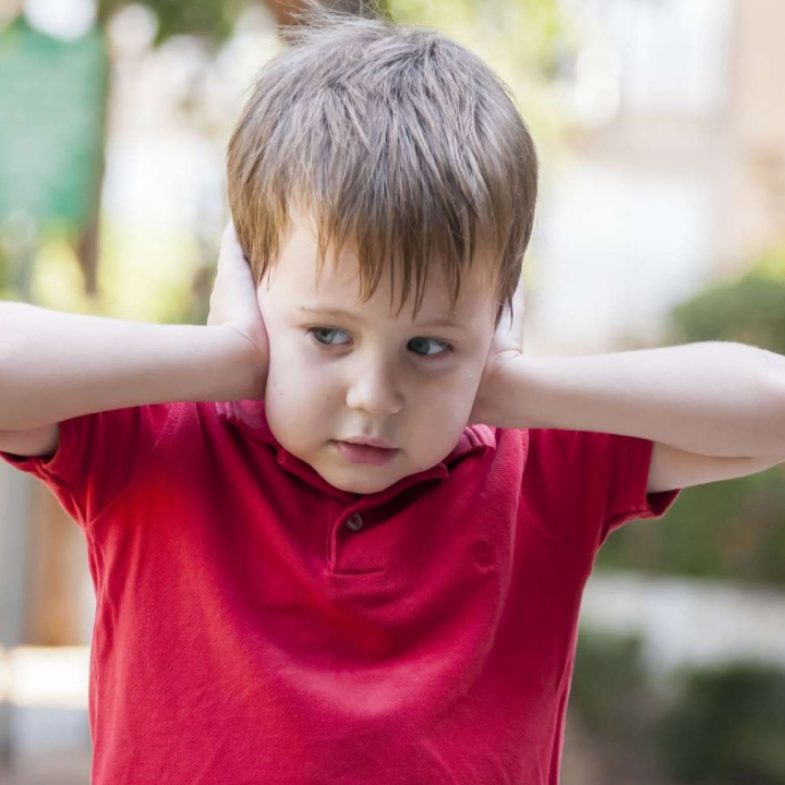 (Note: Early intervention has been proven to be effective in supporting those with ASD.)

For example, in the first year of life, parents of babies later diagnosed with ASD notice their child’s lack of interest in other people. Many of these babies don’t make eye contact with their parents while being held or during nappy changes. The lack of other behaviour like smiling and gestures is also a sign that a child isn’t developing in a typical way.

In the first two years, other signs might be a child not responding to his name, or focusing narrowly on activities like lining up toys.

Signs of ASD in older children and teenagers might become noticeable when a child has difficulty adjusting to new social situations in a school environment – for example, staying on task, understanding and following instructions, making friends, and having age-appropriate interests.

Diagnosis usually involves many specialists and professionals testing and assessing a child – this is called a multidisciplinary assessment.

A multidisciplinary team can include a paediatrician or child psychiatrist, a psychologist and a speech pathologist. It might also include other professionals like an occupational therapist.

There’s no single test for ASD. Instead, ASD diagnosis is based on:

Children who are diagnosed with ASD get a description of how severe their symptoms are and the amount of support they need. This ranges from ‘needing support’ to ‘needing very substantial support’.

StGiles’ therapists can support you and your child to learn skills to participate and reach their full potential through the following services: